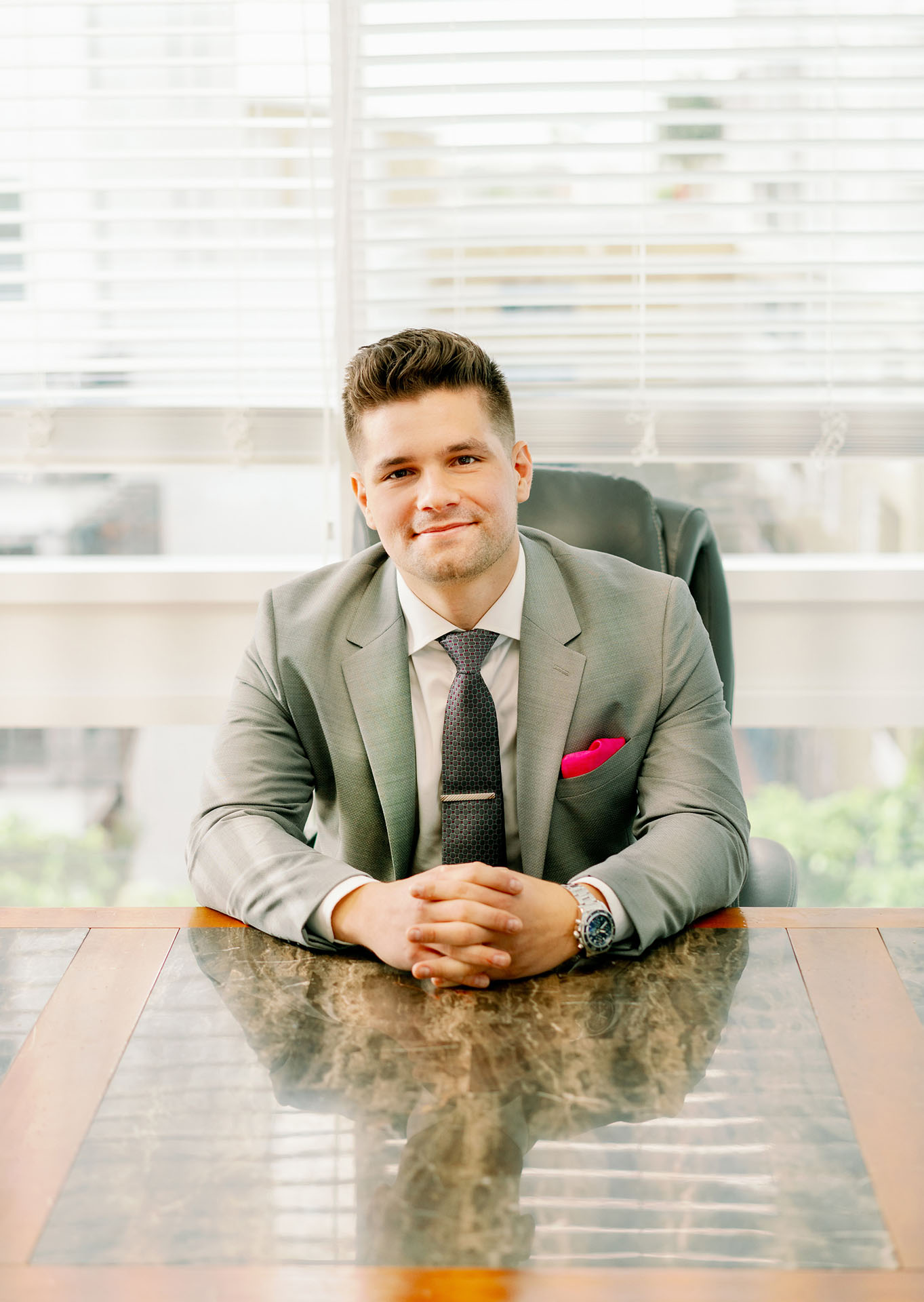 Prior to becoming an attorney, Anthony drafted the appellate brief in Perez v. USCIS, 774 F.3d 960 (11th Cir. 2014), which defined the scope of the jurisdictional bar of 8 US.C. § 1152(a)(2)(B)(ii) in Cuban Adjustment Cases before USCIS. As an attorney, Anthony has successfully represented his clients before U.S. Citizenship and Immigration Services and Immigration Courts around the country. Anthony has experience litigating complaints for mandamus, declaratory and injunctive relief, APA Judicial Review, and writs of habeas corpus in the U.S. District Courts for both the Southern and Middle District of Florida and has argued at the U.S. Court of Appeals for the Eleventh Circuit on four occasions.

On August 26, 2020, Anthony won a precedent decision at the U.S. Court of Appeals for the Eleventh circuit in the case Rendon v. U.S. Att’y Gen., 972 F.3d 1252 (11th Cir. 2020), which held that Congress did not clearly intend for the stop-time rule to apply retroactively to bar an individual from accumulating the years of continuous residence necessary to qualify for cancellation of removal based on a conviction that preceded the stop-time rule’s effective date.